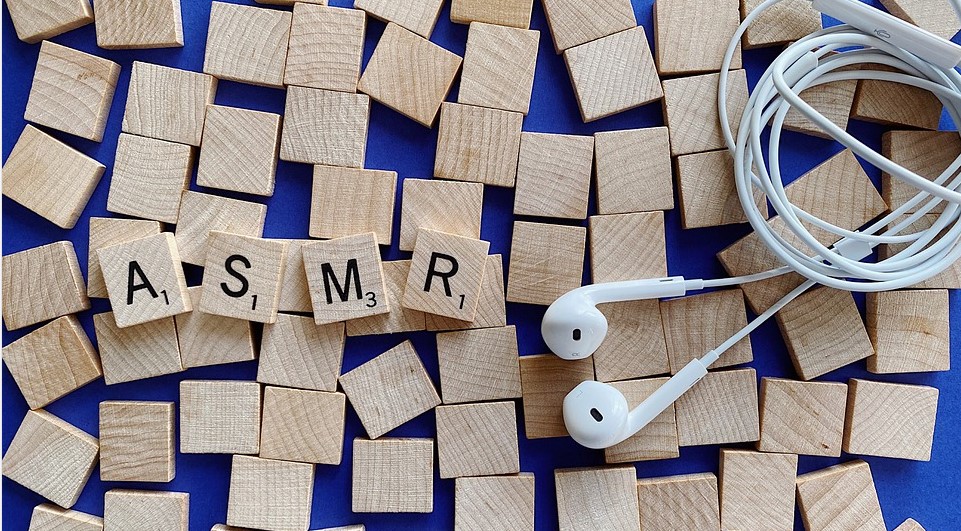 ASMR has been widely popular for a while now. It has helped a vast majority of people which explains it’s huge fanbase. The euphoric feeling is so relaxing, it’s hard to resist. It is pretty versatile and has a lot of categories so you can pick any that you like.

How ASMR became a sensation?

ASMR has been in practice for quite a long time but it only got social media fame and name in recent years. Since it made its name pretty fast, people have questioned its effects and its origin. It is to be noted that not everyone can experience ASMR but those who are sensitive to it, explain the feeling as being purely euphoric.

It is a pretty interesting phenomenon that sends ‘tingles’ throughout the body.  Now we know how ASMR works, let’s dive in to find out how ASMR became so popular, and when did it all start.

How ASMR became an internet phenomenon?

People have been experiencing ASMR for a long time. In 2009, the first YouTube video triggering ASMR was posted. However, the term was first described in 2010. The video featured some triggers for ASMR but it wasn’t known until 2010 that it was ASMR. it got a lot of attention later on and now YouTube has over 14 million ASMR videos. It got trendy when people found out what it is and experienced the tingles themselves.

The term ASMR was coined in 2010 by Jennifer Allen. She was sensitive to it throughout her life but was unable to name the feeling. She would look up words like “tingling sensations on the head” but nothing would come up. After a couple of years, she was sure that it was legit.

She also made a Facebook group to know more about it. After extensive research, she decided to name the feeling ASMR, which sounded perfect for it. ASMR  stands for Autonomous Sensory Meridian Response.

The term was clinical and sounded legitimate as well. She started with “autonomous” as the sensations start from within; “sensory” itself is self-explanatory; “meridian” signifies the intensity of the sensation as well as the energy pathway of traditional Chinese medicine; lastly, “response” indicates that it’s not a constant feeling, however, a reaction to a set of stimuli. Hence, the “brain tingles” were named ASMR. Allen wished she made it a little shorter but it works fine too.

After the term was introduced, a lot of people related to it and realized that they have been experiencing this feeling throughout their lives. For instance, getting their hair cut or being closely observed by a doctor. The term made it a lot easier to explain the feeling. After its internet fame, more people got involved and started creating ASMR content. Now, there is a whole community dedicated to creating quality ASMR.

There are hours long ASMR videos on Youtube. You can also find various apps for it. An interesting category that is quite mainstream nowadays is an interactive role-playing ASMR. It is much more intimate as it is directed towards the listener. ASMR artists whisper and talk into mic to make the experience realistic and relaxing.

ASMR is known to be very relaxing and calming. Due to its such effects, it has been known to help people with anxiety, stress, and insomnia. Research from 2015 stated that people who are sensitive to ASMR experienced relief in negative mood symptoms, including feelings of depression or stress. It has also helped reduce chronic pain for some people.

Research in 2018 found evidence that suggested watching ASMR videos slows down heart rate, ultimately leading to a state of relaxation and tranquility. Study authors also noted that many listeners also reported an increase in the sense of connection with others, which can have a positive impact on your mental health and general well-being.

Additional research from 2018 also supported these uses, noting that people who listened to ASMR were much calmer than before. They stated that it helped them unwind and relax. Those who had trouble sleeping were able to fall asleep. Listeners also experienced less anxiety and pain and even felt better when they were sick or upset. They just felt comforted and cared for. Research proves that watching the videos may also serve as a distraction from anxious thoughts while promoting feelings of increased relaxation.

ASMR can be triggered in various ways but each trigger varies from person to person. Once the trigger does the wonders, it produces tingles on the head and these tingles then move to the neck and then the rest of the body.  The sensation is not constant, however, is produced every time it is triggered. Some common ASMR triggers include whispering, blowing air, tapping, scratching, page-turning, writing, typing, crinkling, etc. People who are sensitive to ASMR can experience it as early as childhood.

ASMR works fascinatingly. The tingles produced are similar to frisson, the goosebumps produced while listening to a particularly good piece of music. Some studies have also associated ASMR with the production of dopamine and oxytocin.

Dopamine is typically known to be the “happy hormone”. Oxytocin is a warm, fuzzy hormone that promotes feelings of love, social bonding, and well being. It has been proven that ASMR increases levels of dopamine and oxytocin.

How ASMR videos are made?

It’s quite interesting to learn how ASMR videos are made. Making ASMR videos is not a cakewalk, it takes many steps, quality gear like ASMR microphones, ASMR Camera, and patience to shoot a good ASMR video. it’s always good to plan your content before filming the video. Make sure you know what sounds you’ll make. It could be anything like whispering, talking, eating food, scratching/tapping on objects.

You would also need good microphones and headphones to film your videos. You don’t need to worry about the camera either, any ordinary camera would do just fine. Lastly, edit your videos through any editing tools. It won’t be hard if you work with pure dedication, so definitely give it a try.

Thomas is an avid ASMR freak and a typical audio junkie. He loves buying and testing out new technology and devices related to the audio industry.