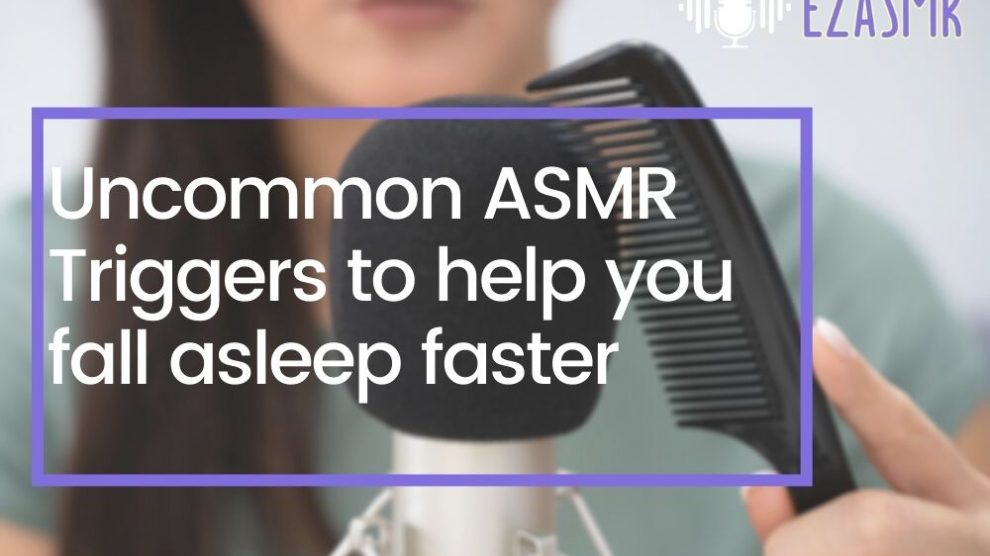 Autonomous Sensory Meridian Response, commonly known as ASMR, is quite mainstream nowadays. The term was coined in 2010, but people have been experiencing it for a very long time. ASMR works fascinatingly, producing “tingles” on the head that move down the neck and to the rest of the body. ASMR Tingles have many proven health benefits as well.

The feeling is explained as being truly wholesome and very relaxing by the people who are sensitive to it. As the name indicates, ASMR is a response to certain stimuli. This response can be triggered in various ways and can vary from person to person.

Following is a list of popular and some uncommon ASMR triggers which people have experienced.

Here is a video of over 100 different triggers covered by ASMR KittyKlaw:

Gentle whispering, one of the most common ASMR triggers, can result in feelings of relaxation and tranquility. Some say that even the sound as simple as someone whispering slowly into a microphone can help with insomnia and stress.

Blowing sounds are similar to whispering, thus creating a similar effect. It also resembles the sound of gentle wind and can send one off to a good night’s sleep. 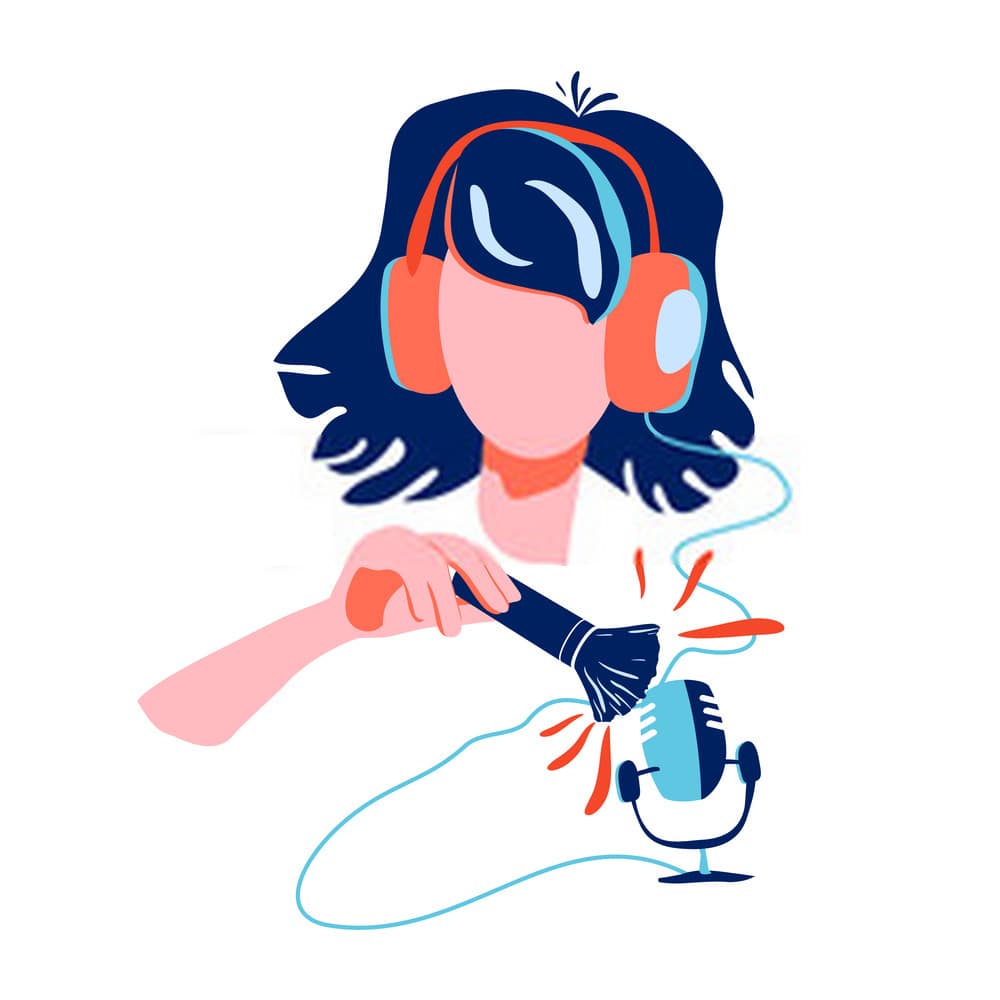 Scratching can be a mildly controversial ASMR trigger for some people. Despite being quite popular, it can be unpleasant for some. However, if the sound of someone scratching metal, plastic, or even their nails directly across the ASMR microphone, gives you the tingles, go for it. Sometimes, these sounds might even make you feel excited.

Tapping is a lot similar to the ASMR triggers mentioned above. Typically, it involves the sounds of nails tapping on different surfaces, like glass, wood, and even the microphone thus, promoting relaxation.

According to a study from 2015, repetitive sounds are in the list of top five ASMR triggers. Page-turning also falls into this category because of its effects. The soothing, crinkling sounds that newspapers, magazines, and books make can help people reduce symptoms of anxiety and making you feel super calm.

Writing sounds are popular in the ASMR community and are able to provoke a strong tingling sensation. Some people observed that they were able to easily fall asleep after listening to it. ASMR content creators often use two tools for writing; pens that produce scratchy sounds on paper or softer pencils that produce calming sounds.

Interestingly, typing ASMR might either send you to sleep or help you with concentration. ASMR artists often use different keyboards to create varying sounds. Acrylic nails also help with the process to heighten the sensations.

Similar to page-turning, the sound of the crinkling of paper or plastic can majorly relax you, helping you calm your nerves.

Humming sounds can be annoying for some people. Although, it might act as a soothing nighttime lullaby for some. You’ll have to figure out if you’re pro humming or not. 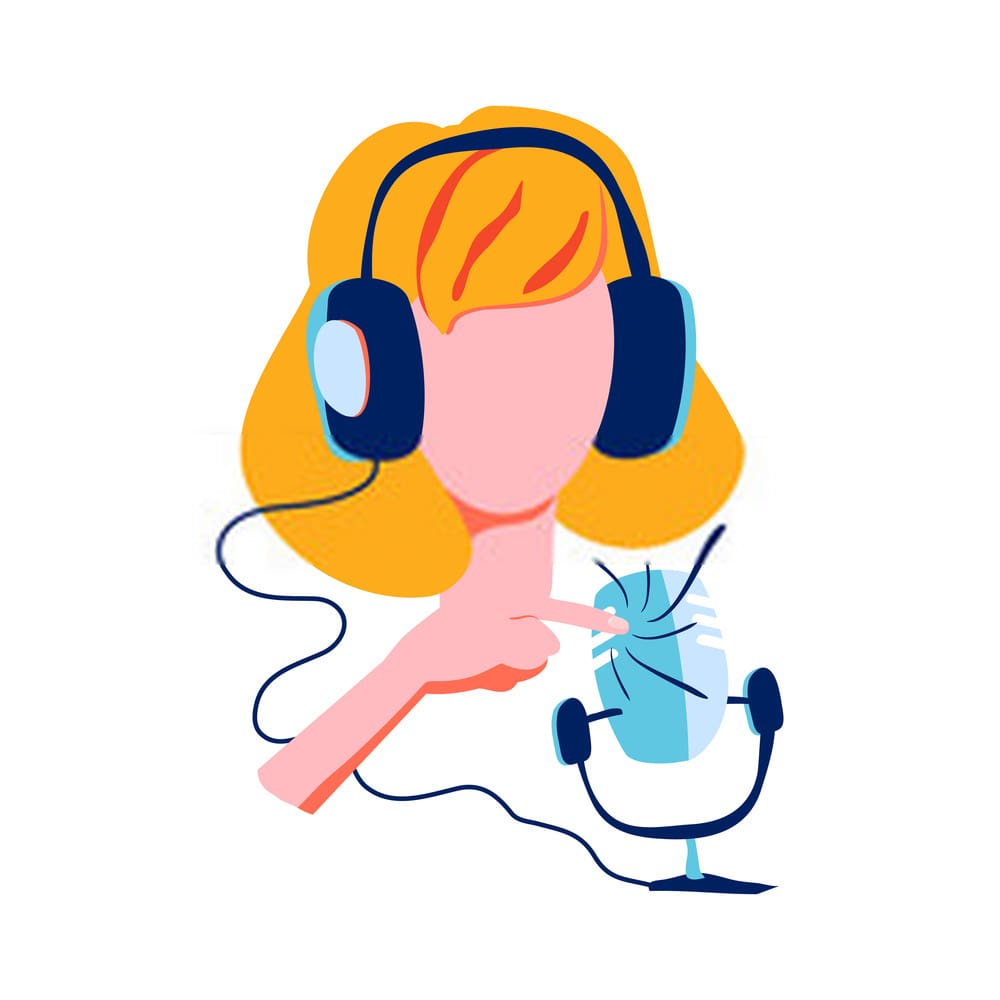 When it comes to chewing ASMR videos, you either love them or hate chewing ASMR, there’s no in-between. This trigger has been also associated with the Korean concept of mukbang. Its an interactive eating activity where the eater films themselves eating large quantities of food, and viewers respond in turn. However, eating ASMR mainly focuses on the sounds produced from the mouth while eating the food, not the food itself. It could be loud and crunchy or soft and slurpy depending upon what triggers you.

Sticky fingers ASMR creates a soft tone that is pleasurable to listen to. It is precisely what it sounds like and has a huge fanbase. ASMR artists place their fingers on sticky objects like tape or use a sticky substance like honey to “stick” their fingers to the microphone to produce sticky sounds.

The natural sound of water dripping can undoubtedly be quite relaxing, whether it’s simple droplets or fizzing noises. According to the National Sleep Foundation, these sounds improve sleep quality if you leave it on while sleeping.

The ticking clock sound has a repetition to it and can be an ASMR trigger. If you need help sleeping or concentrating, it could work well for you.

The humming sounds of a vehicle can either soothe a person or intensely irritate them. It’s all about personal preference whether you like it or not.

Makeup brushes are ideal for ear brushing ASMR technique. It could be a small eyeshadow brush, a larger Kabuki design, or even the bristles of a shaving brush that can sound super relaxing.

Having your hair played with is quite relaxing in real life and so is its ASMR trigger. It makes sense that watching and listening to it creates a similar response to hair being brushed.

If you want to get the most out of the ASMR videos, you should have the good-quality headphones or earbuds at your disposal…

Situational ASMR videos are ideal for people who find a certain environment or activity particularly relaxing.

Some words or letters are also known to trigger sleepy ASMR. Often, words with letters S, P, and K are used (and whispered) to produce the tingles. Some words can also remind you of good memories, promoting positive feelings.

Personal attention ASMR is quite interesting as it is directed towards the listener/viewer. It helps relieve stress and also ensures a good night’s sleep. Personal attention ASMR videos can help on a great level as the creator makes direct eye contact thus making it much more intimate. ASMRrtists place their hands near the lens as if they were touching your face. They also speak in a soothing and welcoming tone thus, making it as realistic as possible.

Role-play ASMR, as the name suggests, involves putting yourself in a certain relaxing scenario. Scenarios like visiting a hair salon or spa can be quite relaxing.

This ASMR trigger is all about long-lasting direct eye contact, giving viewers a sense of intimacy companionship, and closeness. It’s a popular ASMR trigger and can produce the “tingles”.

Physical ASMR triggers usually require a tool, for instance, a brush or oil.

Some people really enjoy them because they feel very realistic thus, heightening the sensations. 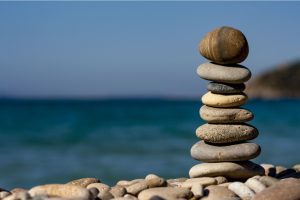 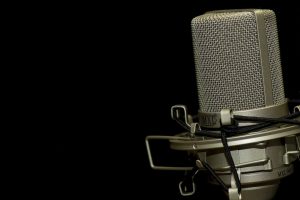