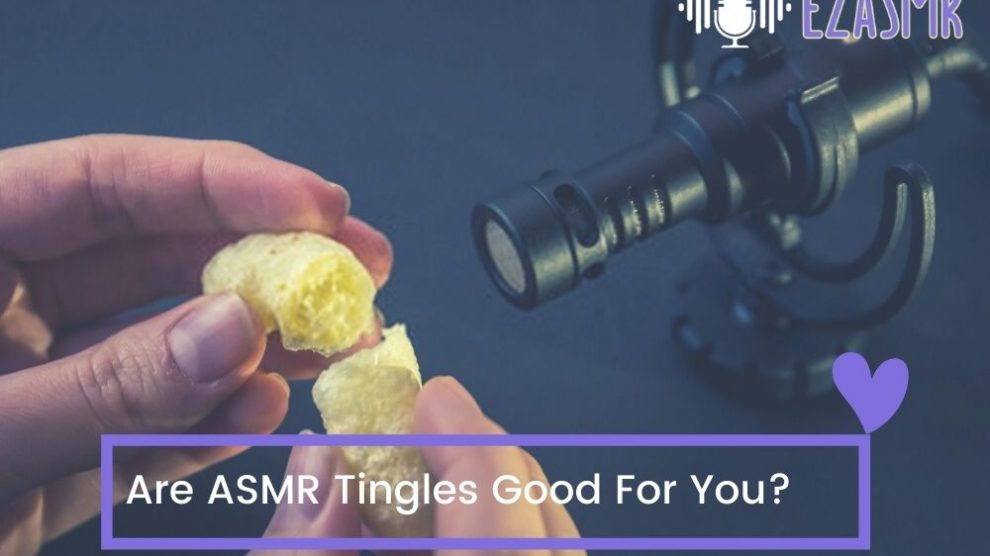 Autonomous Sensory Meridian Response or ASMR videos have gained a lot of popularity in recent years. It has been observed that ASMR causes certain sensations in the brain and neck also commonly known as ‘tingles’. These tingles cause calming and relaxing sensations in the brain and neck, helping a vast majority of people to easily fall asleep. Since it is pretty effective and has helped a lot of people, the question arises whether these tingle videos are good or bad for you.

Are ASMR Tingles Really Good for You? 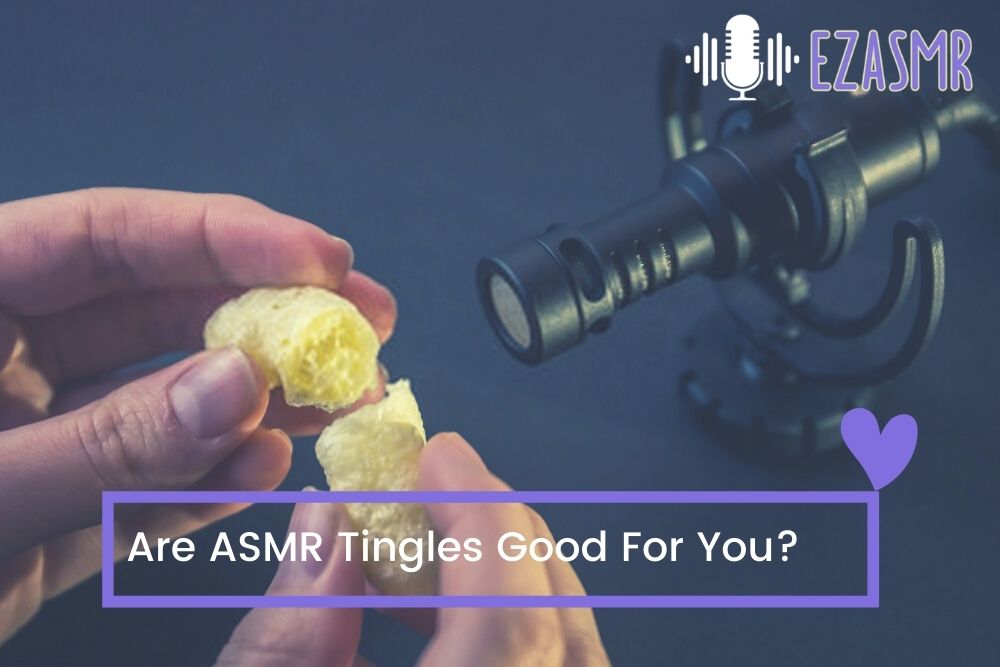 ASMR might not necessarily work for everyone, however, those who have experienced it describe the feeling as “tingles starting from the head and making its way throughout the body”.

Interestingly, ASMR has benefits beyond just the tingling sensations. It has proven to help treat insomnia and restlessness.

A recent study showed that ASMR was associated with reduced heart rate as well as increased skin conductance levels.

It was also indicated that ASMR is a reliable and physiologically-rooted experience ideal for relaxation.

It indicated that those who listened to ASMR were in better moods than those who didn’t. The study observed that it could also have plenty of therapeutic benefits for mental and physical health.

Since ASMR is pretty relaxing for the people who experience it, many people have observed that it puts them in a trance-like state which sounds quite relaxing.

Can ASMR Give You Goosebumps!?

The tingling sensations produced due to ASMR are quite similar to goosebumps. Many ASMR aficionados say that the tingles are quite intense and work pretty well for those who can feel them. They explain that the feeling is similar but stronger than just the goosebumps. It involves chemical reactions happening in the brain that induce euphoria like state.

Dopamine, for instance, is one chemical that is correlated with reward. It is more strongly associated with food, sex, and drugs.

It is observed that pleasure increases dopamine levels. The tingles produced due to ASMR can also be compared to “frisson,” or chills that happen while listening to music.

So, dopamine might be released when listening to relaxing sounds and might just be the reason behind ASMR tingles.

Oxytocin, on the other hand, is associated with social bonding. Often In ASMR role plays,  ASMR artists create a sense of personal intimacy with the listeners, with detailed attention and close contact for an enhanced experience. This personal attention might also trigger an oxytocin release in the brain, which could lead to brain tingles.

Are ASMR Videos Bad for You?

The plain and simple answer to this is “NO”.

As ASMR has grown massively in the last couple of years, a lot of people were concerned if it actually is good or bad for you and what triggers it. Several factors can trigger ASMR however, those factors vary from person to person.

Some common ASMR triggers include hair brushing, folding towels, flipping magazine pages, whispering, rain, light tapping, crisp sounds, like crunchy leaves or biting into an apple, slow movements, etc. Each of these triggers may lead to brain tingles. It is just as simple as that. Listening to voices is the core of ASMR.

Since the voices/audios in ASMR are purely meant for relaxation, they are not harmful.

Science behind ASMR can be summarized in the following two lines:

The ASMR experience is often accompanied by “brain-tingles” which is characterized by a static-like or tingling sensation on the skin. It typically begins on the scalp and then moves its way down to the back of the neck and upper spine. ASMR has also been compared with auditory-tactile synesthesia. There has been conclusively no evidence or study to prove that this tingling sensation is harmful to the body in any way whatsoever.

There is no evidence that proves ASMR to be harmful

It may sound unusual but people have associated ASMR with witchcraft and new age but it is neither of those things. It has been around for ages but has only gained recent social media attention and name. It seems to be similar to meditation and some have also suggested that it could be a form of euphoria that affects the pleasure centers.

Can ASMR be Addictive?

ASMR induces feelings of relaxation and anything that does so, could get addictive. It was surprising finding out that you can get addicted to ASMR, but it’s like blaming food for obesity. Just like that, the food itself is not harmful but excess of anything is bad.

In the case of ASMR, it’s just some innocent brain tingles, and we can let them slide. A new study recently found out that ASMR may have health benefits. It is known to lower heart rate and boost positive emotions in people who experience it. 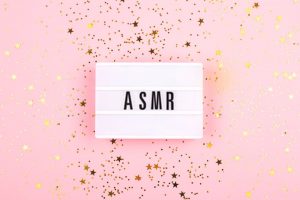 It was quite interesting to find out that ASMR is not only induced through audio but also visuals. ASMR basically is an atypical sensory phenomenon involving electrostatic-like tingling sensations on the head and body usually in response to certain sensory, primarily audio-visual, stimuli. Usually, your triggers are determined by you. You might be a visual person but you have to find that out.

Can ASMR Videos be Demonetized?

ASMR itself is pretty beneficial but it’s quality majorly depends upon it’s content creators or ASMRtists. There are plenty of good ASMR channels to follow on YouTube. Some creators, however, take things overboard and get their videos demonetized.

It mainly happens if the content is inappropriate in any way or involves sexual content, faulty algorithms, political correctness, and trolling. But still this can happen to the good ones too, see this reddit thread here where some fans are complaining about it.

There are a lot of ASMR apps as well which could make your ASMR collection even better. The world of ASMR is pretty interesting when you find the right artist, that gives you the “tingles”, you can’t resist it.