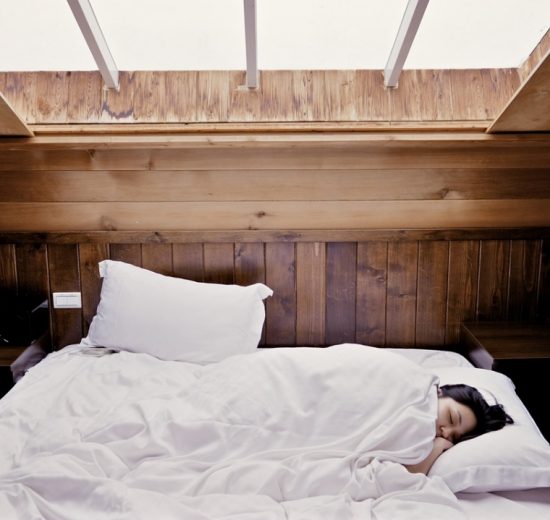 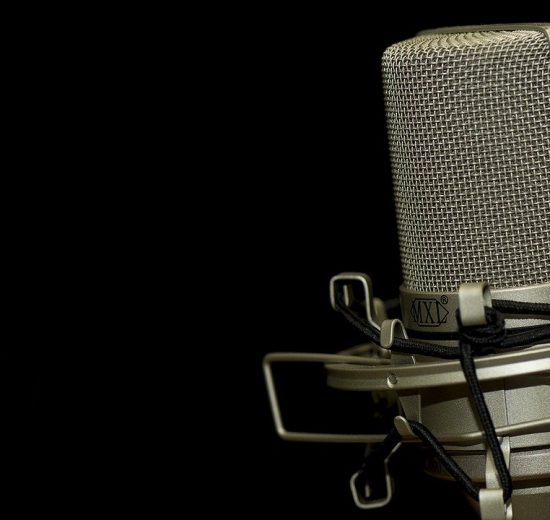 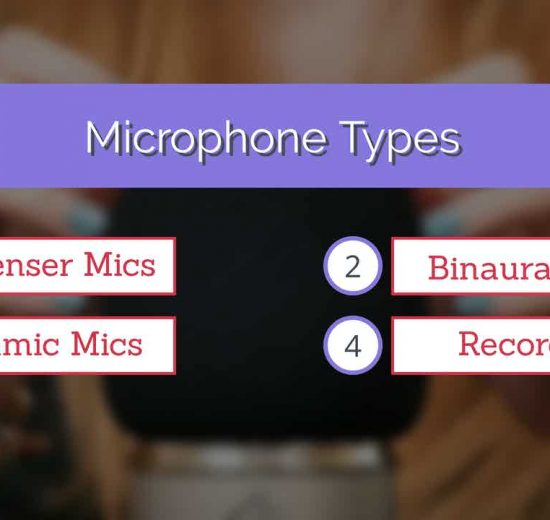 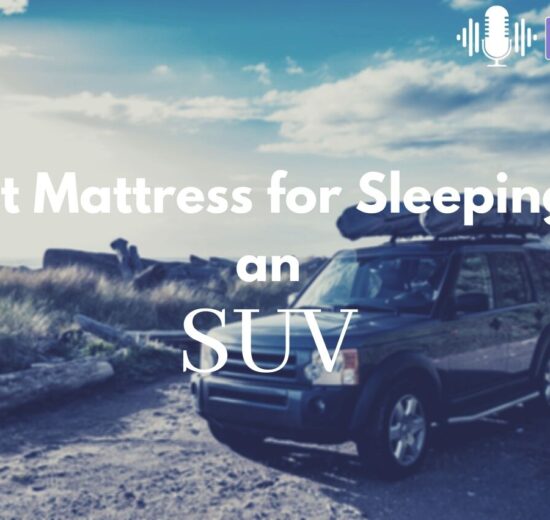 What Does ASMR Stand For?

ASMR stands for Autonomous Sensory Meridian Response, In simple terms, it is basically a satisfying tingling sensation experienced by people down through their spine who are listening to ASMR.

You’ll be surprised hearing this but ASMR sounds are simple sounds created by tapping, scratching, rubbing and playing around with things that can make satisfying sounds or sounds created by an ASMR artist by humming, whispering or speaking softly. 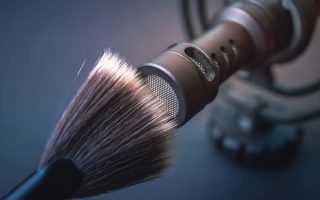 All of this is done using very high-quality microphones which can record/stream high-quality crisp sound. The real reason why it is gaining popularity is because of its power, It greatly helps in reducing depression, anxiety and also makes insomniac people sleep easily.

What are the common ASMR triggers?

What are the benefits of ASMR?

There are many benefits linked with ASMR, A survey states that the majority of the people listen to ASMR to relax, sleep. Meanwhile, a huge chunk of people listens to it to reduce stress, depression, and anxiety. On the other hand, some people also reported that ASMR helped them in improving chronic pain symptoms.

ASMR itself is a relatively new field and more and more research is being done in this specific field, however current research and surveys show that ASMR has a positive impact on people’s lives. 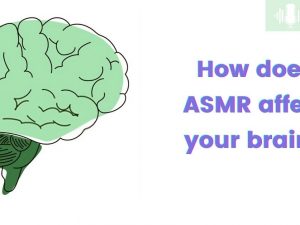 How Does ASMR Affect Your Brain? – Proven by Research 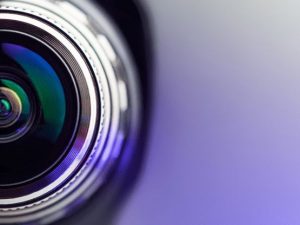 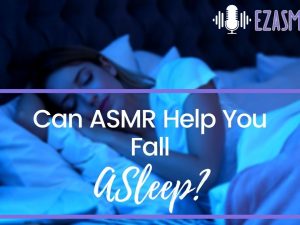 Can ASMR Really Help You Fight Insomnia and Make You Sleep? 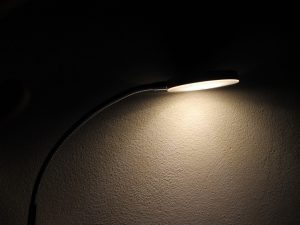 Best Night Light or Lamp for Sleeping in 2021 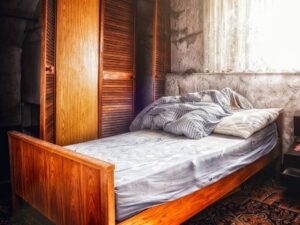 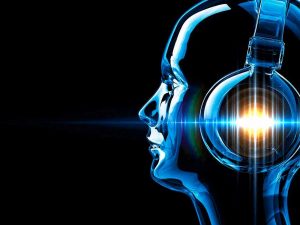 What is Binaural Audio? Its Recording Techniques and Benefits 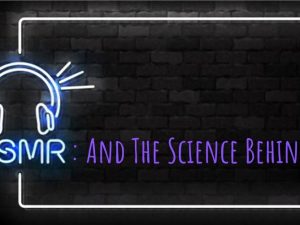 What is the Science Behind ASMR? – [Proven by Research and Experiments] 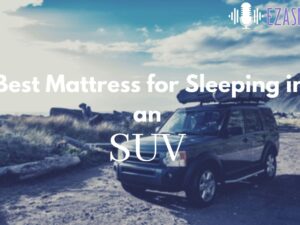 Top 10 Best Mattresses for Sleeping in an SUV 2021

What is ASMR Hypnosis - Science Behind ASMR

Hypnosis is a condition having a relaxed state of mind and focused attention. A hypnotized person follows the suggestions of the hypnotist and does what says.

In the past and the present, hypnosis is achieved following certain actions, typically placing something between the eyes of the subject and making him concentrate on it. It has also been used in hypnotherapy and neuropsychology. 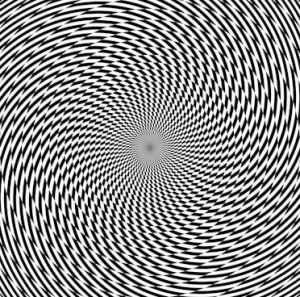 With the advent of ASMR, Hypnosis has got a brand new definition to it. Just like hypnosis and meditation, ASMR is also not fully understood by scientists. However, these concepts do overlap.

ASMR acts to achieve a lower-level relaxed state of body while hypnosis is said to have a deep relaxed and unconscious state. As ASMR videos became more and more popular we can now see people trying to achieve hypnosis by taking advantage of tingling feels which are created by ASMR sounds.

While watching role-play ASMR videos, the presenter asks a question to the viewer and based on the suggested answer, does something so as to stimulate the nerves which results in releasing of Oxytocin - a drug which makes a person feel happy.

Studies have shown that during Hypnosis, Oxytocin is also released. Hence, these facts show that ASMR and Hypnosis do overlap but basically they are two different phenomena.

What ASMR Hypnosis videos are trying to do is to achieve hypnosis by stimulating the sensations in the body using ASMR triggers - mostly tingles and brushing.

What are ASMR Videos and How Are They Recorded?

Autonomous Sensory Meridian Response (ASMR) videos are those videos which by the use of certain auditory sensory triggers, creating a tingling feeling in the person’s head moving down to the back.

These videos tend to instill a euphoric feeling into the listener. A person feels relaxed and goes to sleep calmly.

What types of microphones are used?

Certain types of ASMR Microphones are used to record ASMR videos. These may include omnidirectional, bidirectional, or using a binaural recording type to make separate audios for the left and right ear. ASMRtist tries to whisper in the mic in a way so as to create a tingling sensation in the listener’s body. The best ASMR microphone is the one that reduces the sibilance and plosives noise and outputs super-clear audio, saving you from time-consuming post-editing.

Does listening to ASMR good for you?

Although the scientists are still struggling to find out the exact reasons behind the sensations aroused by ASMR yet they are unable to state the bad effects of ASMR.

We have heard plenty of benefits of ASMR from the community. Those suffering from sleeplessness or insomnia found ASMR videos to be soothing and relaxing. ASMR videos have greatly helped them to sleep. Many have shared their experiences stating that it has helped them to remain focused and reduce stress and anxiety. We have also reviewed some of the Best ASMR Headphones and ASMR Earbuds on our site.

The study by Janik McErlean states that:

“ASMR is not only linked with having multi-sensory experiences but is also associated with individual differences in personality traits.”

And I think this pretty much sums up the topic at hand. There are listeners who don’t experience ASMR and find ASMR videos rather distracting and to be inducing headache.

But nobody is able to prove the adverse side-effects of ASMR till now. So we can safely assume that listening to ASMR is actually good for you as it does not have any side-effects.